In 1887 John Colquhoun arrived in Australia having emigrated from Scotland to find a better life. Employed as a coal miner, John decided after arriving that there had to be an easier way to earn a living than being in a pit or underground every day. John started a business trading second hand bags, bottles, cans and other goods. The bags were bought from the produce markets and re-sold to the public. Once John had generated some money he was able to send for his family in Scotland. They arrived in 1890 and amongst his children was Alexander, who was to go on to incorporate the company.

The business of second hand bags grew ever larger as the NSW and Australian agricultural sectors found their feet. Around the turn of the century John and Alexander were not just purchasing the second hand bags from the markets. When the shipments of jute bags arrived from the sub-continent, the ships carrying the goods were not always watertight. John & Alexander were able to purchase the wet and damaged items direct from the wharf. The bags were then dried out and repaired if necessary. They were then sold to the public to satisfy the ever increasing demand. Alexander took over the day to day running of the business in 1920, whilst John moved into politics. 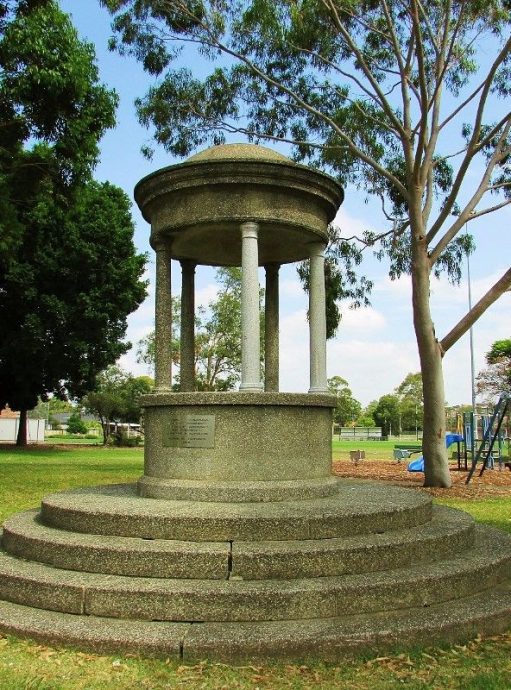 During the first of John’s 4 terms as mayor of Granville, he built the companies first ever premises located on Parramatta road in Granville. The building was a prominent landmark back then, and as a testament to the quality of the workmanship the building is still standing today. John passed away in 1935 and a memorial to him can be found in Colquhoun Park in Granville, NSW.

Under Alexander’s leadership the business continued to grow. In addition to the bags purchased from the shipping companies and the markets, Alexander was able to commence purchasing goods directly from the sub-continent, which drastically increased the volume and turnover for the business. John Colquhoun, Alexander’s son had recently joined the company and life for the Colquhoun clan was generally good. At this time the taxation laws changed in Australia which gave advantages to incorporated companies. Thus Alexander Colquhoun & Son Pty. Ltd. was incorporated in 1953 and the name still continues to this day.

Alexander Colquhoun retired from the business in 1960 and his position was taken by his son John Colquhoun. John was able to continually expand the importing side of the company, and Alexander Colquhoun & Son become a major player in the packaging market. Around this time the packaging industry changed rapidly. The main driver of this change was the commencement of plastic based packaging instead of the traditional Jute & Cotton bags that had been used for many years. John realised that to continue to grow, the business would require a local manufacturing arm. In 1975 John started in partnership, a company in Adelaide, South Australia called ACW Bag Co. This company was able to manufacture bags locally to supplement the importing side of the business. This allowed Alexander Colquhoun & Son to offer both imported and local goods for the first time. In 1985 he purchased Australian Bag Company in Sydney, whose business was in local manufacturing of bag and packaging products and incorporated them to become Colquhoun’s Sydney Bag Company.

In 2005 John Colquhoun retired and his place was taken by his son Robert Colquhoun, who is the 5th and current generation of the family in the company. As you can see the business has evolved from small beginnings in 1888 to become a nationally represented company and in 2013 Alexander Colquhoun & Son celebrated its 125th birthday and to mark this occasion the company has rebranded with new logo’s, promotional material and a change to our focus. Our branches are no longer known as Colquhoun’s Bag Co. with the various location names added in, but solely as Colquhoun’s to really show the world that we are all on the same team striving towards the same goals.

In 2017 the company underwent some rationalisation. We closed our branch in Toowoomba and consolidated our Queensland business into our Brisbane branch. This has reduced duplication and allowed us to remain competitive in the Sunshine State. 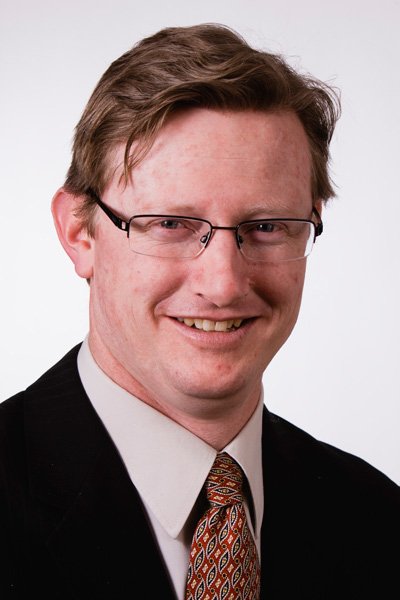 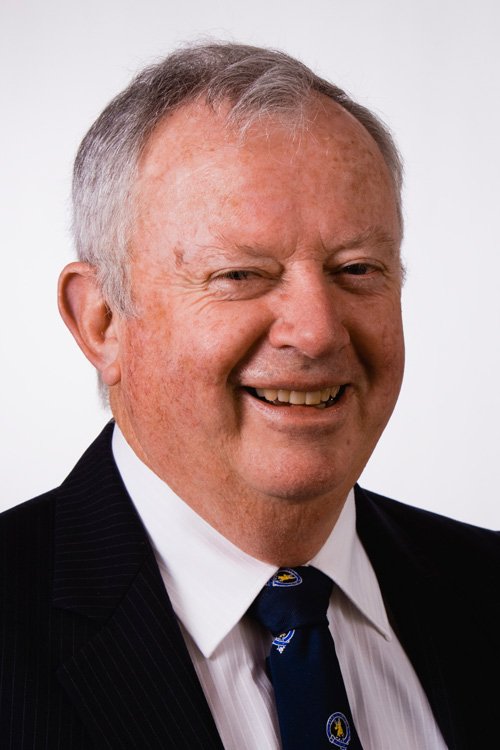 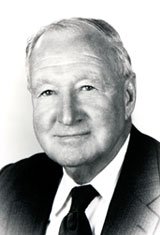 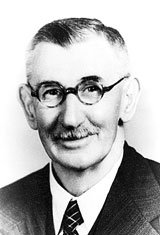 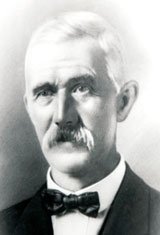